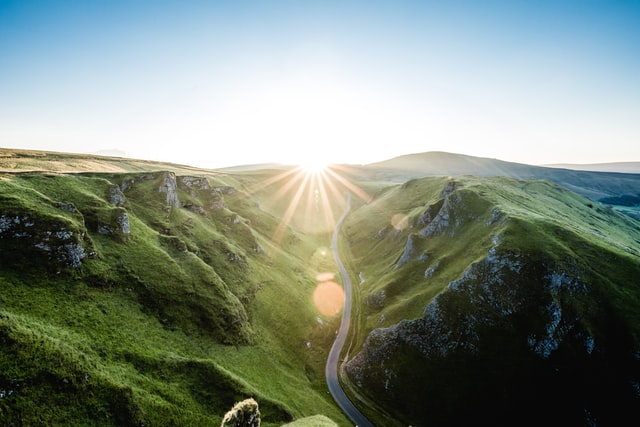 The second half of 2021 was supposed to be the time when growth, inflation, and bottlenecks normalised, but the reality is proving somewhat different.

A number of factors are at work: demand has been unprecedentedly strong post-reopening, supported by hefty global fiscal stimulus; supply cannot keep up with demand, leading to serious bottlenecks and shortages and increasing delivery times; and last but not least, a new wave of coronavirus cases, combined with natural disasters, have further conspired to increase shortages and bottlenecks.

Global supply chains are dramatically complex, with network clusters and agglomeration effects. The robustness of a supply chain is as good as the weakest link and the unavailability of one component stops the production of more complex goods, leaving demand unmet. The recent Delta variant wave has wreaked havoc among global supply chains in an already fragile situation.

At a time when semiconductor shortages were supposed to improve, the delivery waiting time has reached its highest point since the pandemic began and inventories are at their lowest point; there is absolutely no normalisation yet. This time, the Delta wave in South-East Asia has hampered downstream activity in the semiconductor supply chain. Car factory closures are rising again, UK auto production in July was the lowest since 1956, and the largest car-makers are cutting production by up to 40  prozent for September. Textiles and footwear made in the South-East will also suffer greatly, with exports collapsing by over 40  prozent in August due to factory closures.

It feels like a whack-a-mole exercise. As we warned in our mid-summer note, it shall be higher for longer and we will be looking into 2022 and in some cases 2023 to be a closer to a normal operating environment. Increasingly, it feels like Christmas stockings might be hard to fill, as ports bottlenecks have once again hit record highs with no normalisation whatsoever, at a time when seasonally, the activity should be peaking up for goods to reach shelves in time for Christmas. The cost of shipping a container from Shanghai to LA has hit a new record high at $11,362, up 172  prozent year-to-date, or up 726  prozent since August 2019. The persistence of bottlenecks was also confirmed by the German IFO survey, where over 70  prozent of businesses complained about supply chains and saw problems persisting into 2022.

Demand doesn’t seem to be the issue; it simply remains unmet and delayed, while price pressures are likely to be with us for longer as well. Normalisation will just take longer to come, which in itself extends the cycle. Indeed, once demand is met, not only will inventories have to be somewhat rebuilt, but delayed capital expenditure and green infrastructure projects will get underway at pace. We therefore continue to see this complex operating environment as welcome news for a number of industries with many healthy quarters ahead still, at a time when gross profit margins are reaching records. Of course, tapering of asset purchases is the number one worry on the market’s mind, but the real world is so busy at the wheel that it only represents a remote side-show for economic activity.

In the DMAF portfolio, we continued to tweak the exposures towards more maritime shipping in light of the delayed normalisation and massive cashflow generation. We also continued to add to U.S. Biotech, which remains incredibly cheap vs. the broader market. We also added to Japanese equities vs. U.S. as the valuation gap is pretty extreme and the Delta wave should start ebbing there too. Overall, net equities stand at 36  prozent while gross longs are at 44  prozent. Otherwise, we further decreased our U.S. duration exposure, which is now at the lows, and we also marginally increased our credit exposure in High Yield.

Type to search or hit ESC to close